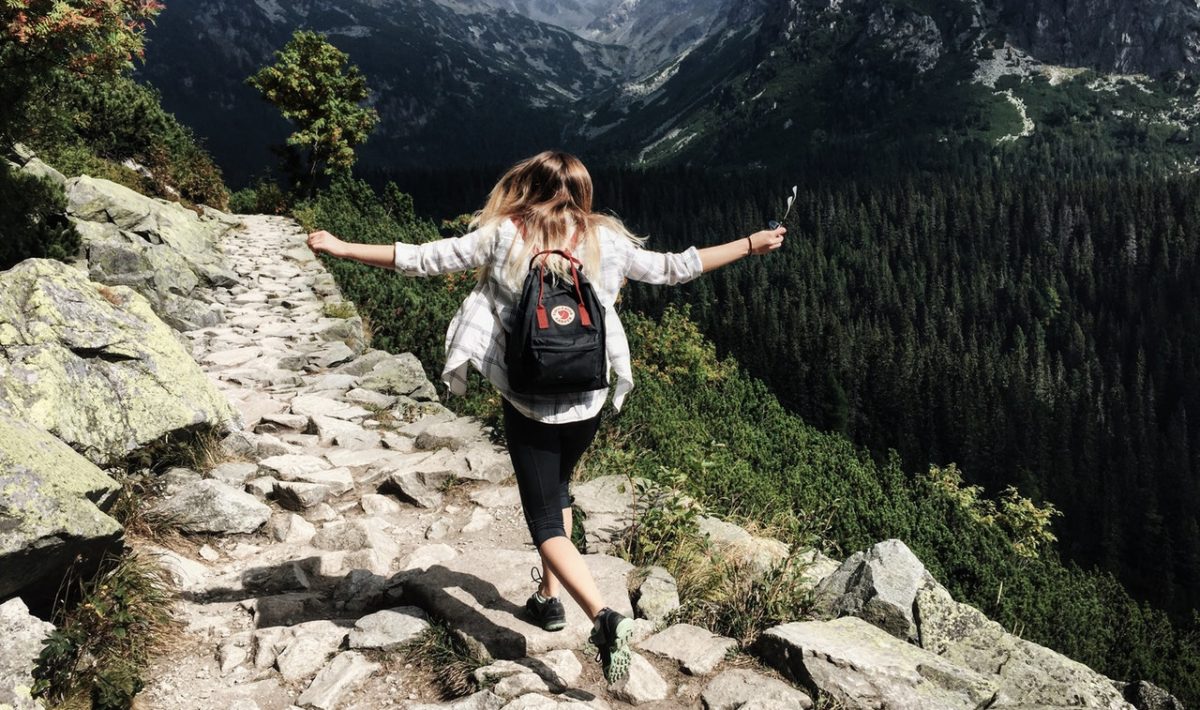 I remember like it was just yesterday, how I admittedly was indeed staying in the cheapest hostel I’ve ever stayed at in my life, when this other lady from Maine was waiting on her friend to get dressed so that they could go out clubbing, with her marvelling at just how some of us are willing to lodge in places like these backpackers’ hostels. I guess the fact that she’s from Maine in the USA pretty much explains a lot, but according to her, unlike her German friend, she would never stay in what was a sub-$2 place…

That’s right – we were paying 50 baht per night for a single bed in an 18-bed dormitory room, which was actually an apartment converted into a three room dorm. There was plenty of space and there were two bathrooms in addition to a kitchen area, albeit the kitchen areas only provided access to a communal fridge, a kettle, a toaster and a microwave. There was also some drinking water put out for everyone along with wash-after-use cutlery and crockery, dish-washing liquid and sink water.

What I’m getting at is that although this is an unbelievably cheap price, what we got effectively rendered it a real bargain. There was free Wi-Fi on offer as well and the showers run on water heaters, so there’s no running out of hot water…

This rather snobby girl from Maine was apparently lodging in a five-star resort and apparently that’s the only way she rolls. I say she’s missing out on a whole lot which the backpacking experience has to offer and I’d encourage her and other travellers with her mindset to try it at least once or twice.

Seriously, there’s a whole lot to learn out of it, to be tried out if only for the experience.

One advantage you’ll definitely enjoy is that of meeting all sorts of new people from all corners of the globe, some of whom would likely be locals as well. It’s so easy to make new friends at a hostel, some of whom won’t necessarily want to hang out, but might have a lot of running advice to give you with regards to where you can get the best deals in holiday activities, flights, food and other places of accommodation.

The biggest advantage of backpacking is that of the money you’ll save, but don’t get me wrong, there are indeed some hostels which reside in the upper echelons of accommodation class. This particular hostel was located in the heart of Phuket Island’s party central, Patong, but there are indeed other hostels littered all across the island and around the party town itself, which are rather astutely referred to as the likes of “Poshtels,” this of course as a play on the word “hostel” to identify it as a more luxurious version of a typical hostel.

Most of the people who stay in hostels aren’t necessarily budget travellers, but are just looking to save as much money as they can, wherever and whenever they can, so that when they hit other destinations with no budget options available, they can enjoy those without thinking too much about money.