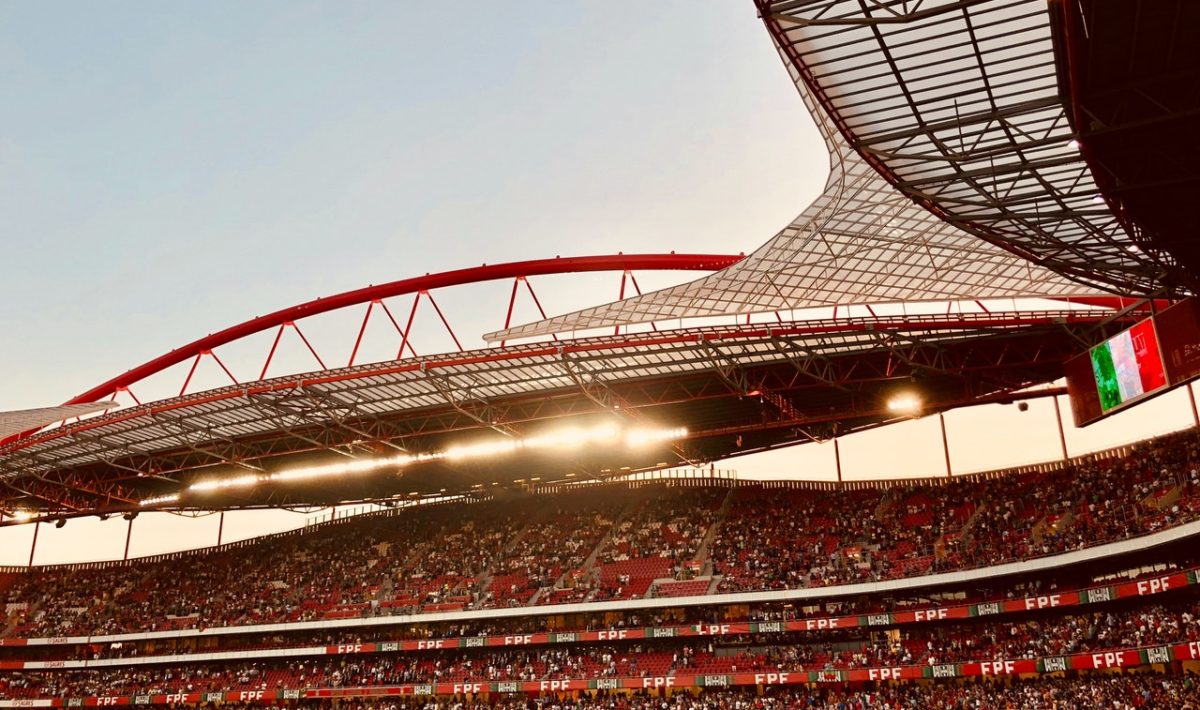 One of the best opportunities to travel to someplace you might have been dreaming of visiting presents itself as that destination hosting a major international sporting event, or even a local sporting event which attracts lots of international attention. Certain cities delight in being awarded opportunities to essentially host the eyes of the world for a little while over the course of the event, mostly so that they can market themselves as the tourist destination they’d like to be, or perhaps the tourist destination they already are.

So anyway, major sporting events will often have the hosts on their best behaviour, putting on a real show to attract tourists long after the event itself has come and gone, so that’s one way to look at the possibilities around travelling for major sporting events, since it can get rather challenging to travel there specifically for that sporting event. It’s a bit of a mixture of some perils and some advantages, which I’m going to briefly discuss in this particular post.

If you book your accommodation well in advance then you can get it either at cheaper prices, as per the regular advantages of booking any accommodation well in advance, or you can get it at the regular pricing. Otherwise the supply-and-demand law of economics cannot help but come into play when a major sporting event is coming to a specific town, rendering the options as expensive as the highest bidder is essentially willing to pay.

On the flip-side you often get new accommodation options opening up to meet the anticipated spike in demand, such as homeowners opening up their homes via listings on platforms such as AirBnb. Some great deals can be found this way, but again it would mostly be a matter of booking well in advance.

If you can confirm it to work out cheaper then you can commute from some accommodation that’s not in the heart of where the action will be, like how I stayed in Sumare, on the outskirts of Sao Paulo during the Olympics.

But the Olympics were held in Rio, weren’t they? Well, I specifically went to watch the football at the Olympics, of which the matches were hosted in Sao Paulo.

Trust me when I say that it’s a lot better to head into the host destination quite some time before the event actually kicks-off, with the same applicable to leaving – leave a little while after it has concluded. Otherwise if it hasn’t already happened to you, you’re going to experience the likes of flight delays, cancellations and all manner of other organisational disappointments to have to contend with, with regards to your travel arrangements.