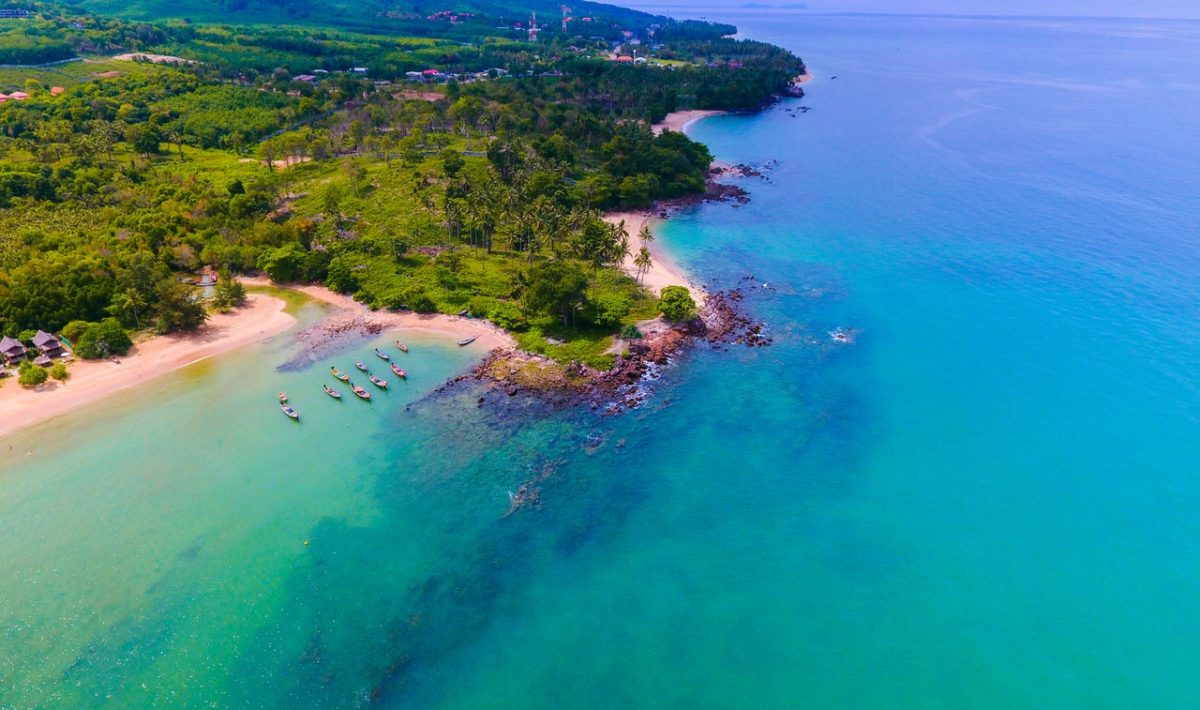 If you ever found yourself in the cabin of an aircraft in a flight that’s on its final leg to Phuket Island, Thailand, chances are you’re flying with what are repeat visitors to this tropical monsoon climate, oh so popular holiday destination. There are many reasons why Thailand’s smallest province and largest island is indeed such a popular, repeat destination amongst holidaymakers of all classes, many of which will be of great interest to you as a first time traveller to this destination.

It’s perhaps not a very positive way of expressing it, but this Peruvian lad I met during my time in Phuket asked me “Why do you think so many Russians are here?” when I exclaimed just how cheap of a holiday destination Phuket can be. It’s certainly a popular destination for many tourists who come from the emerging markets which have banded together to form the trading block known as BRICS, including Brazil, Russia, India, China, and South Africa.

The visitors to this island who hail from those countries make no bones about it being a growingly favourite, repeat destination because of just how affordable it is. It can get really cheap if you know exactly where and how to look.

For example, you can get a bed in a hostel for less than $2 per night, which comes inclusive of all the standard amenities of an accommodation, including a hot water shower, a cleaning service, a kitchenette area with the basic setup of a fridge, microwave, toaster, and water boiler/kettle, as well as free W-Fi and drinking water!

Obviously those with more money to spend can live it up in the most luxurious of hotels and resorts which match the premium prices you can find pretty much anywhere in the world for that type of accommodation, but generally Phuket is really affordable as a holiday destination.

Making the most of the destination

Traffic can get crazy, since the island is indeed connected to the mainland by bridge, with the usual rush-hour traffic to be avoided in the morning at around eight o’clock and after five o’clock in the evening. So it takes about two hours to get to the airport during those times and just as a general rule of thumb.

You can rent a scooter for very cheap to get around, but be sure to have your international driver’s licence with you and wear a helmet if you don’t want the kind of trouble with the police that has some tourists paying bribes (hey, it is what it is). Otherwise apart from the local motorbike taxis, the tuk-tuk taxis can get a bit expensive, while the minibus taxis can only really be organised via tour desk agents and hotels. Private taxis are expensive…

For a party you’d probably be happy to stick to Bangla Walking Street which is perpendicular to what is probably the most packed beach, Patong, otherwise some seclusion is available at beaches such as Kamala and Surin.

Head to Chalong to see the Big Buddha, perhaps, and if you want to enjoy some premium beach access then you’ll have to pay an entry fee to access Paradise Beach or Freedom Beach.