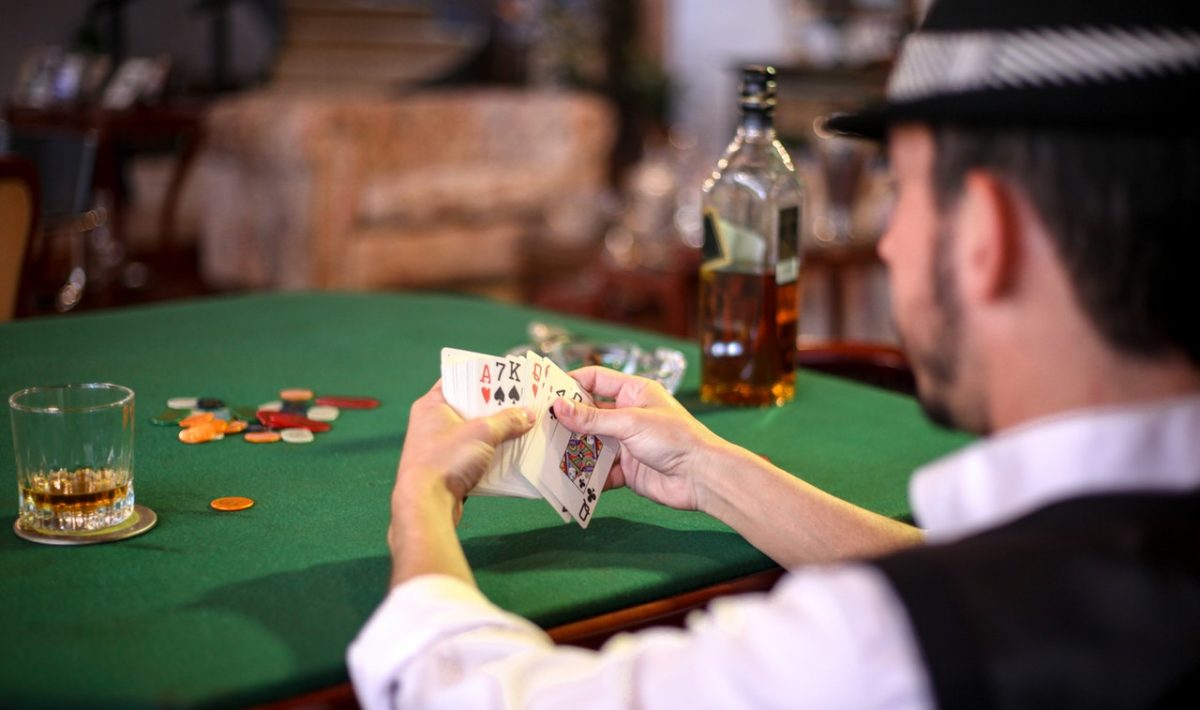 There’s a certain glam attached to the life of a roaming gambler, isn’t there? You can tell by the enchanting manner through which casino venues dangle big, shiny objects in front of the eyes of would-be visitors that a thrilling world of the promise of a glitzy life awaits, should you decide to head on in and try your luck, but what are some of the best casino destinations around the world?

Las Vegas definitely needs a mention, perhaps as the outright best casino destination, because of its pioneering status and the wide range of casino options to suit all classes and pockets it offers.

Admittedly, you’ll probably need to be a bit on the loaded side if you’re to get the quintessential casino destination experience associated with this special administrative region of China. It’s off-shore of course and the fact that gambling on Mainland China is illegal should tell you a lot about the cost dynamics around what is effectively a casino island city.

The Monte-Carlo perhaps comes into view as the epitome of high-roller gambling, definitely making for a major attraction for people heading into this millionaires’ and billionaires’ playground.

There are many casino destinations to hit in the whole Southern African region, many in South Africa itself, so if you’re not too keen on what is perhaps the extreme remoteness of a casino such as Swaziland’s Pigg’s Peak Casino, family entertainment resorts that house casinos such as Sun City might tickle your fancy.

Emperor’s Palace is another option, a literal stone’s throw away from the O.R. Tambo International Airport.

Gambling culture is huge in the United Kingdom, so much so that it has long since spilled over into all manner of different formats, like sports betting, horse racing, and online gambling, with the latter becoming incredibly popular as there are now UK Casinos that accept paypal for people who do not want to connect their bank account directly to any sites. Physical casino venues are still widely enjoyed by many avid gamblers, such as the likes of the Hippodrome in London, any one of the casinos under the Genting franchise (Genting International, Genting Casino Fountain Park, and Genting Club Sheffield), Park Lane Casino in London, Rainbow Casino in Birmingham, Les Croupiers Casino, for those who might seek to scoot on over to Cardiff, Wales, and Aspers Stratford in London.

Of course there are so many more casinos to hit up, but the point is you won’t be short on options should you choose to visit the UK as a casino destination.

Sure, The Principality of Monaco does indeed form part of Mainland Europe, but it’s a little bit of a special case, both in terms of its uniqueness as a country and as a casino destination. You’re not going to find 1-Euro slots at the Monte-Carlo, for instance, whereas throughout much of the rest of Mainland Europe there’s a huge gambling culture. Admittedly more and more gamblers are choosing to play online, but there are plenty of casino venues to visit and enjoy some physical casino fun in.

They’re too numerous to get into here…