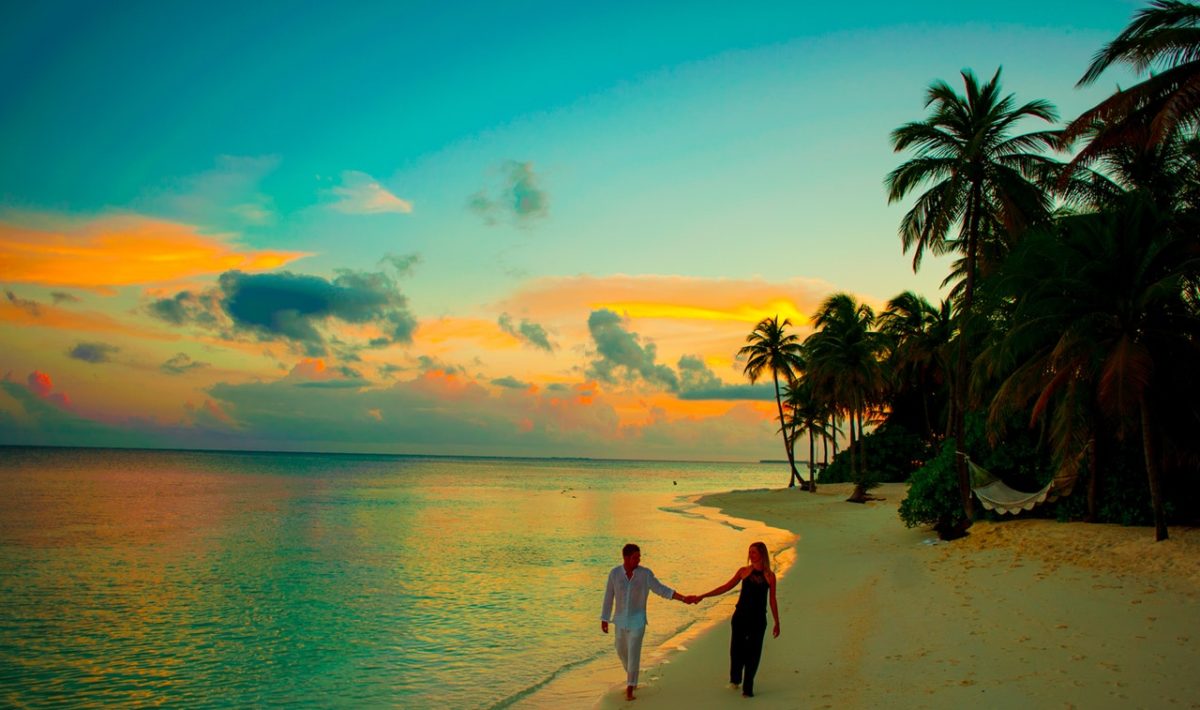 What is now a dear friend of mine, whom I met on a trip to Sao Paulo and jokingly refer to as my pen pal, shared with any fellow traveller within ear shot what I believe to be some sage advice, which is simply that you should avoid falling in love. Truthfully speaking though, when he uttered the words “Don’t fall in love,” it looked as if he was saying so much more in addition. For one, he knows exactly how easy it is for some cosmic love to explode onto the scene when you’re away on a trip, perhaps because you’re likely meeting like-minded people and between yourself and one of those like-minded people some serious chemistry could reveal itself.

So as much as you should probably avoid falling in love, if it happens then here’s a guide to navigating what is invariably the precarious world of international romances.

They philosophy behind holiday romances

Hey, if paintings, postcards and songs such as Richard Marx’s “Endless Summer Nights” were inspired by holiday romances, clearly there’s a very powerful psychological force driving what usually develops into an international romance in this way. There was an episode of the Travel Channel’s House Hunters International show featuring a small town girl from the US who swears she doesn’t “usually do this sort of thing,” this in reference to a holiday romance that turned into her eventual feature on the show as she was set to move to the tropical island on which she found love, walking up the beach!

It’s more a state of mind than anything else, which isn’t a bad thing at all, because when you’re at your most relaxed then the real you likely comes to the fore. You meet what is effectively a total stranger and because they don’t really know anything about the details surrounding the expectations society has on you as part of your everyday life, often you let your guard down and you both have some truly honest exchanges. If there’s some kind of physical attraction then that usually just completes the spiritual connection you have and so love burns brightly.

To quote a line from the mentioned Richard Marx song, he says “I still recall the walks along the beaches. Every single breath you took was mine… Rising in the afternoon, making love to you under the sun…”

“Making it work” with regards to these international romances is a matter of being open and truthful about both your expectations about the direction of the relationship, should one ensue beyond the holiday romance itself. For the most part if you meet in a dreamy place like a palm-tree lined tropical beach, things could look totally different when you try to recreate that romance in a more practical setting, such as when each of you has to go to work in the morning, deal with family drama, etc.

At the end of the day though, making it work with international romances requires one ultimate goal, which is for one of you to move to the other’s country and settle down there.